No Dogs and No Glass Containers

Pack Up and Checkout

Get Ready to Rock!

At The Warkworth Fairgrounds
Warkworth, Ontario 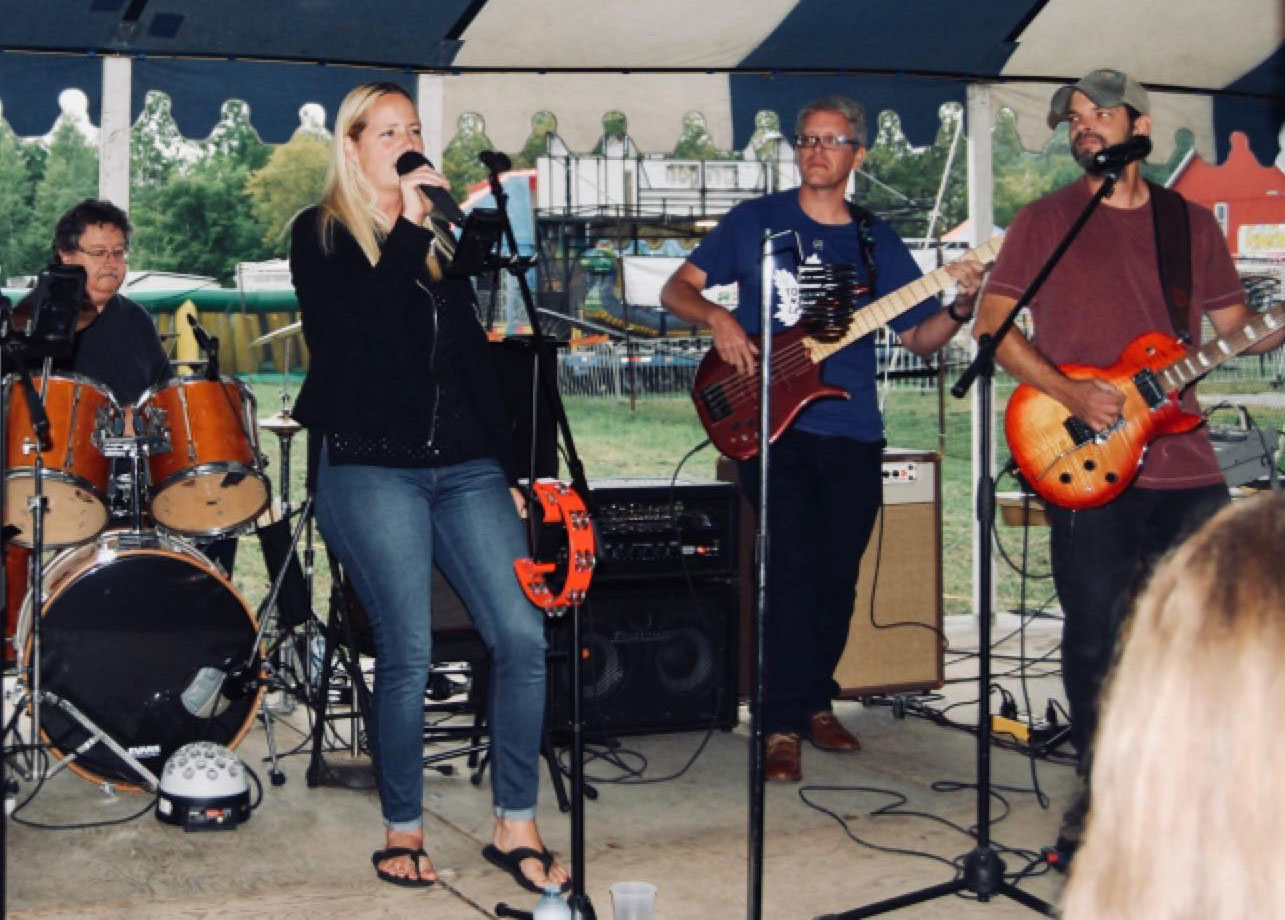 In May of 2019 a group of like-minded Northumberland County musicians put together a band focused on new and old country music and a bit of classic rock, too. The result is Danforth 60.

We are a 5 piece band playing upbeat country favourites and classic rock tunes. 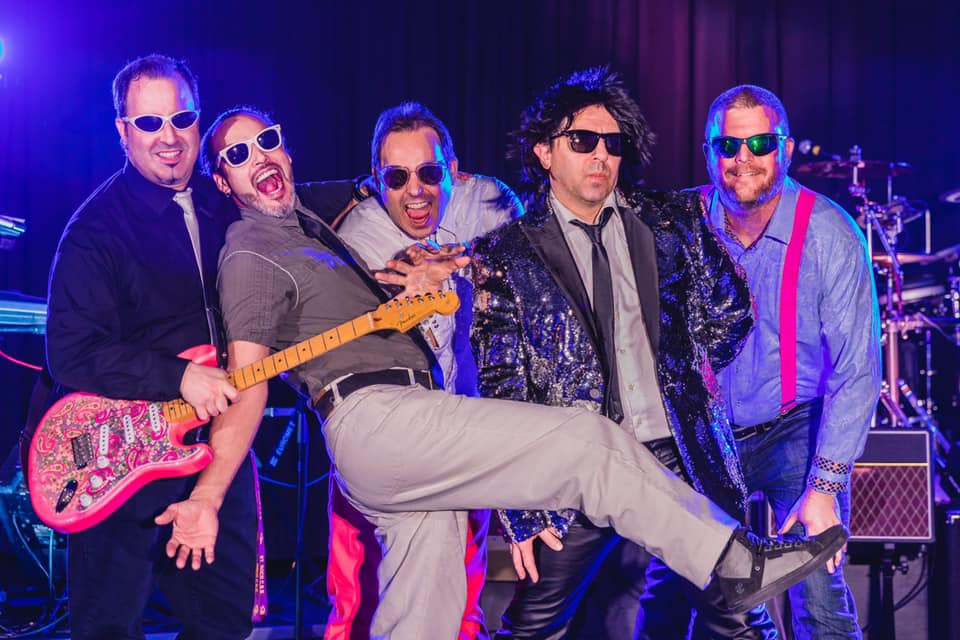 Tribute to The Cars brings to life the look and sound of the legendary Rock And Roll Hall Of Fame band through their monster hits such as, “Just What I Needed”, “Drive”, “Magic”, Shake It Up”, “My Best Friend’s Girl”, “Good Times Roll” and more! 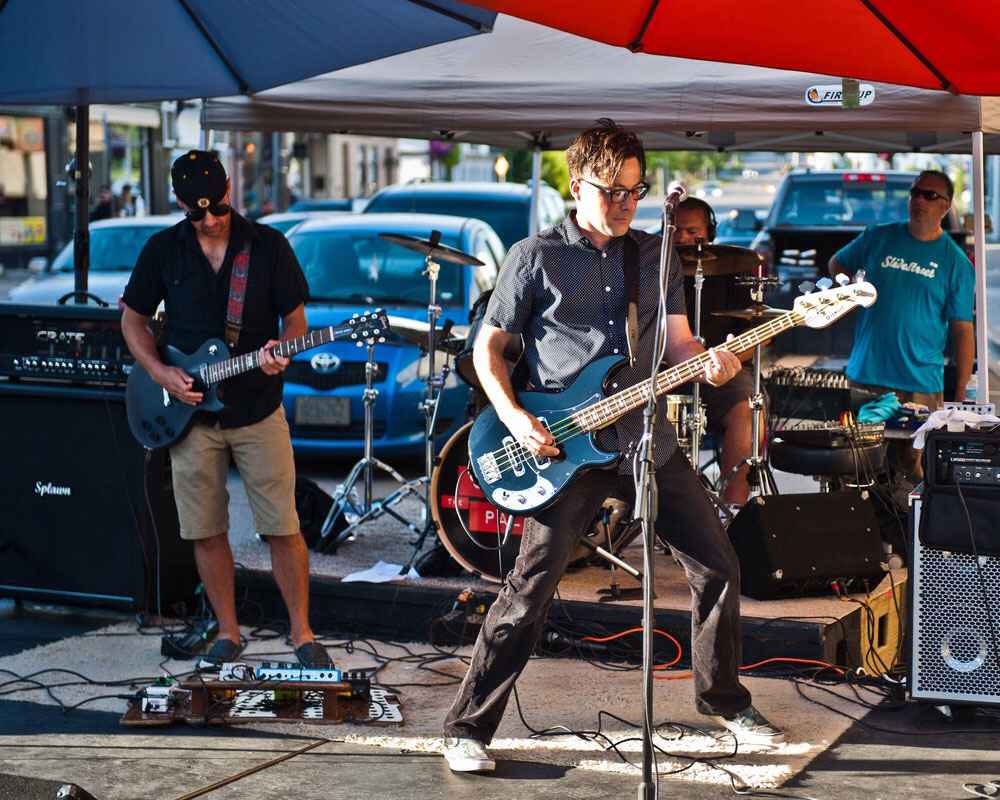 Storm The Palace is a Toronto-area based party band playing your favourite Alternative, New Wave, and Rock hits of the 1980’s.

Adam Weatherup (Guitar), Christian McFadden (Bass, Vocals, Programming), and Tim Fleming (Drums) bring to life beloved songs from the 80’s often overlooked by most of the retrospective bands out there today. 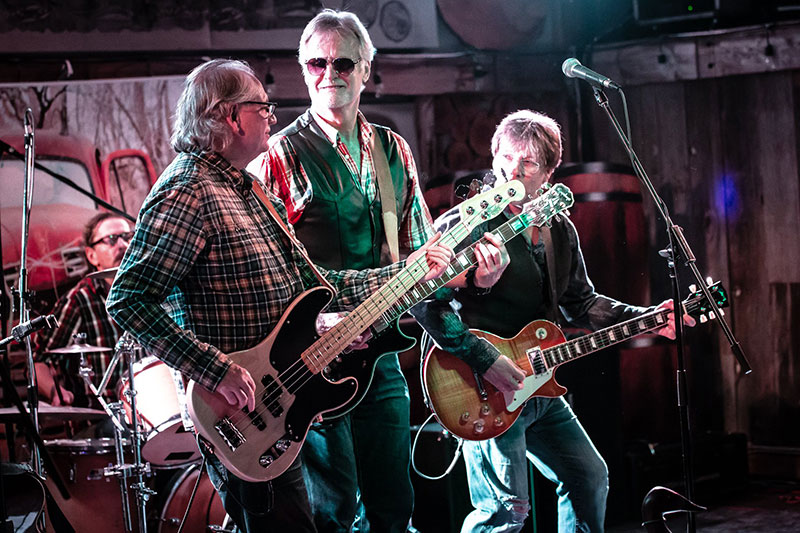 The four seasoned, well-respected musicians in Bootleg Creedence have been making music in various combinations and styles, for over twenty-five years. It is only fitting that they should come together as Bootleg Creedence, and pay homage to a group that dominated the charts during the band members’ formative years.

Bootleg Creedence takes its audience on a rockin’ ride down to the bayou. Authentic-sounding, Bootleg Creedence leaves no stone unturned keeping true to the sound of Creedence Clearwater Revival and John Fogerty. 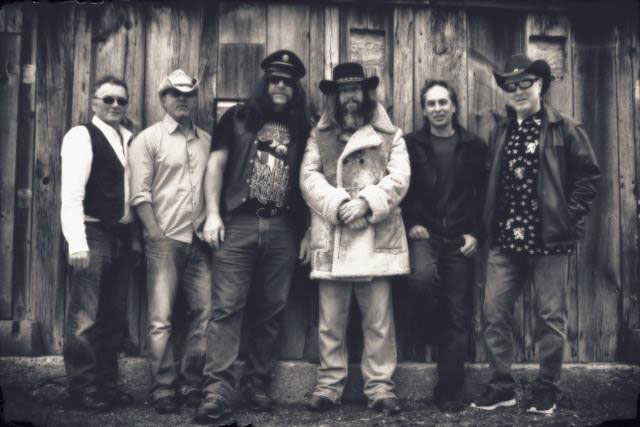 Symply Skynyrd is a seven-piece tribute band devoted to bringing the music of Lynyrd Skynyrd to fans everywhere. Comprised of veteran musicians who are fans first, the band is committed to playing the best of Skynyrd for true fans and music lovers of classic rock. From clubs to outdoor festivals, Symply Skynyrd brings the music of Skynyrd alive with lively performances. 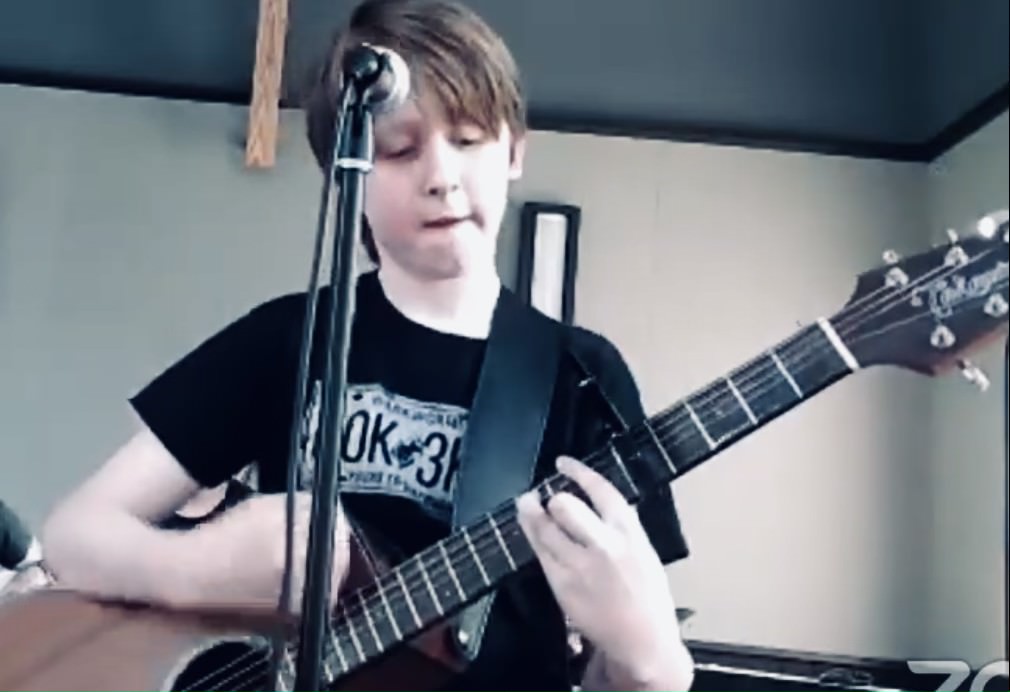 Frontman… err boy… Eliot Huestis is 12 going on 50. A prodigious musical talent with creative covers from the ‘60s to ‘90s and some originals too.

The Soda Jerks plays a celebration of the greatest music of the 50’s & 60’s. With a band that consists of an International Buddy Holly Tribute and seasoned professional players, the Soda Jerks and their high energy show pay respect to a time when rock n’ roll was fresh and fun! If you’re looking for a good time you got it made in the shade with The Soda Jerks. 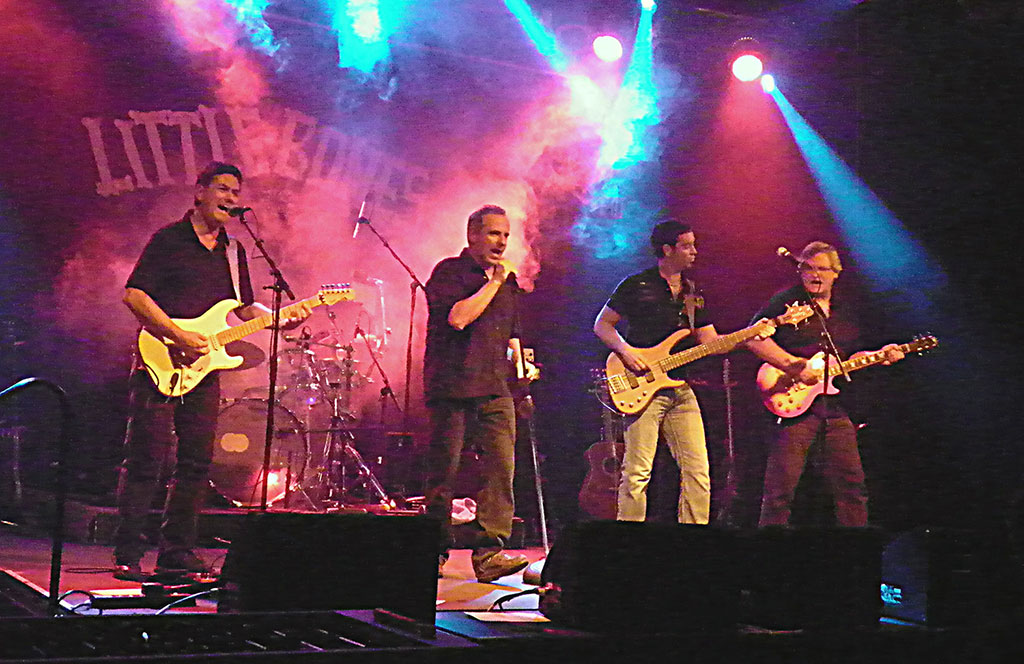 As one of the longest-running Hip Tributes, Little Bones from Ottawa has been ‘young and hip’ for 26+ years. While we are happy to be ‘working in a New Orleans world’, we are also known for our renditions of classic Neil Young. 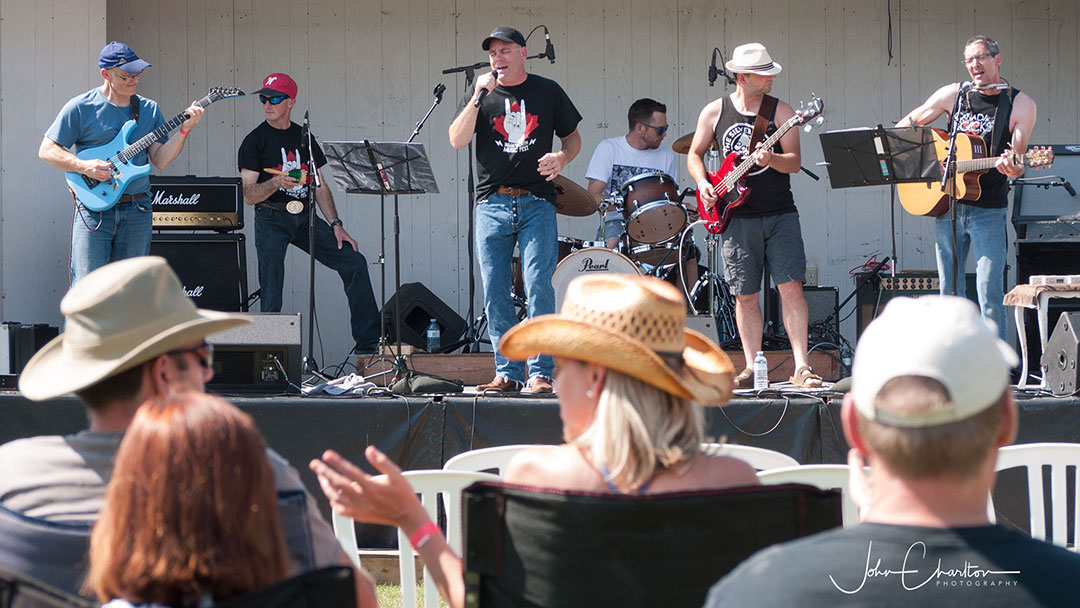 Rayzor’s Edge started out around a campfire somewhere in North Ontario. Ray and Jake have been playing in the Warkworth area for the last few years. They are inspired by music, yet face the challenges of raising a family and paying the bills. They love to play classic rock, rockin’ country and Ray’s originals as well.

At the age of 14, Ray decided he would like to play guitar, so he picked up his brother’s and taught himself “Heart of Gold” by Neil Young. It took him six weeks and he has been playing ever since. In his early twenties, Ray made a living playing the bars in Toronto, but left that life for his family. Ray writes and has a large collection of his own material.

Jake has been singing in his car since he was 16, but only in recent years has decided to take it to the stage. Jake has taken to karaoke at the local legion and continues on with Rayzor’s Edge. 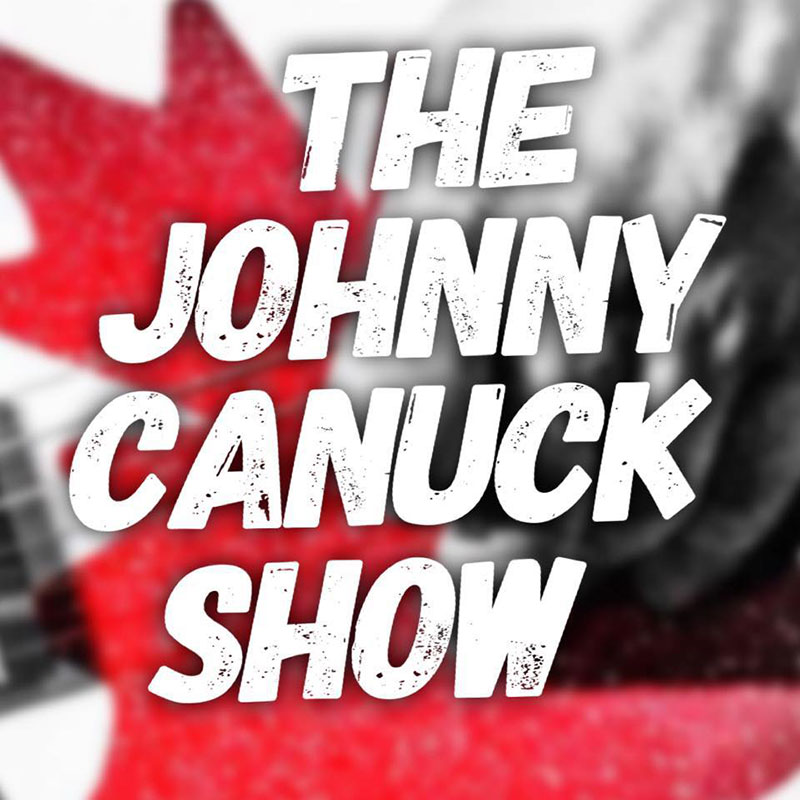 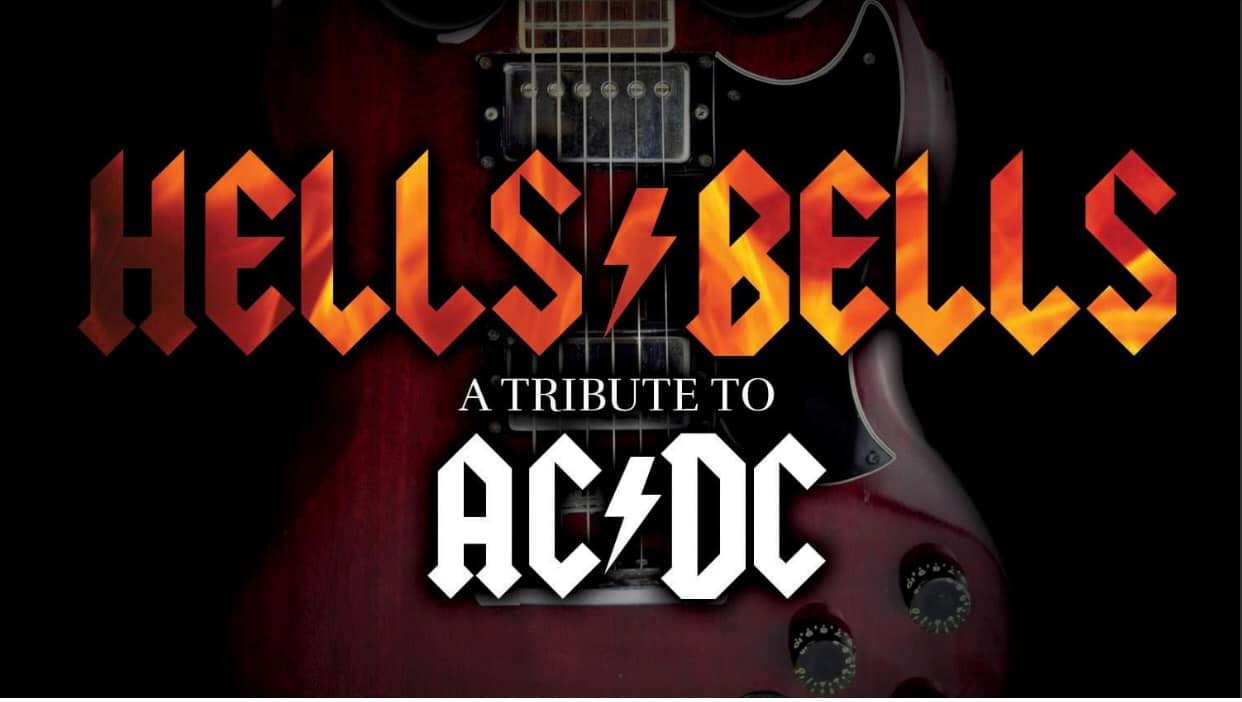 Hells Bells were formed in 1994 and have performed over 1500 shows across Canada and the US. When not touring the nation, they continue to rock the concert halls of Ontario on a regular basis.

The show is a MUST SEE, with visual effects and stunning reproduction of the music and attitude of AC/DC.

Solid tempos, tuned to concert pitch and, note for note reproduction are all part of the performance that set this band apart from all the other tribute acts. Focusing on the accuracy of each and every performance while hanging out in Hell is the mission statement.

The show is truly the ultimate tribute to AC/DC. 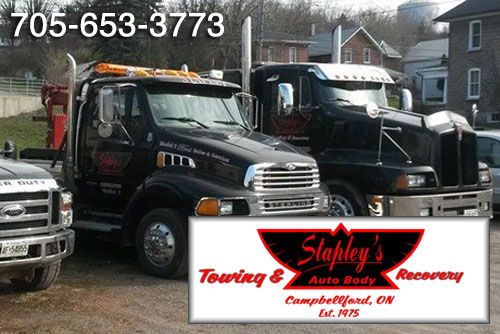 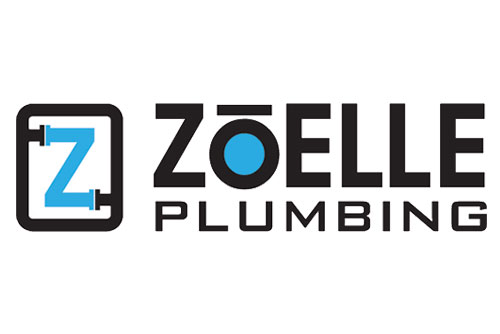 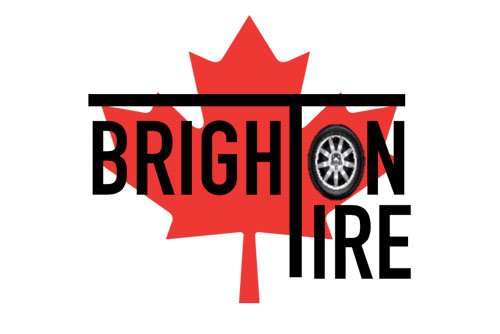 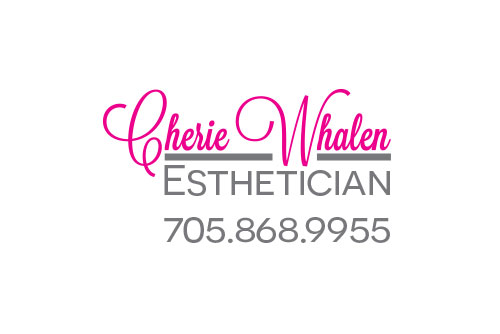 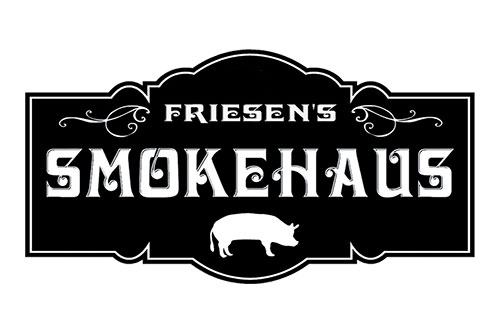 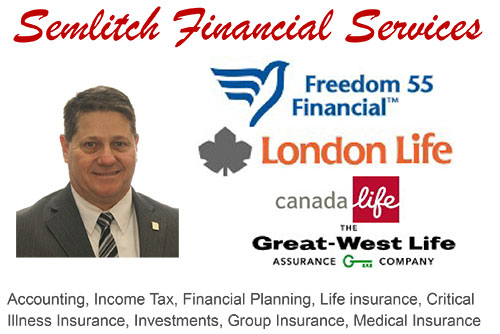 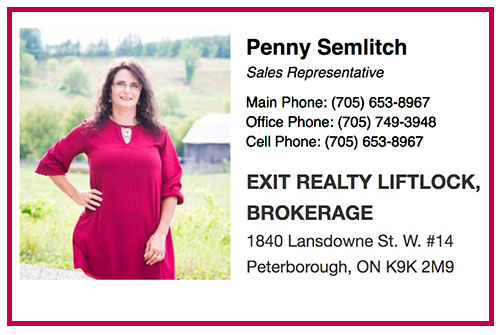 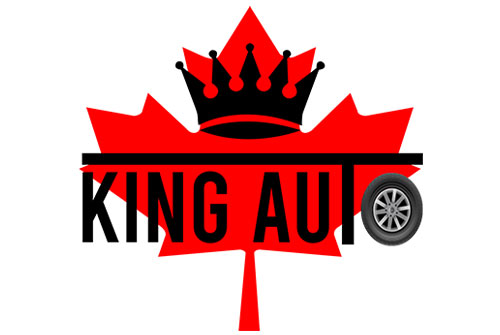 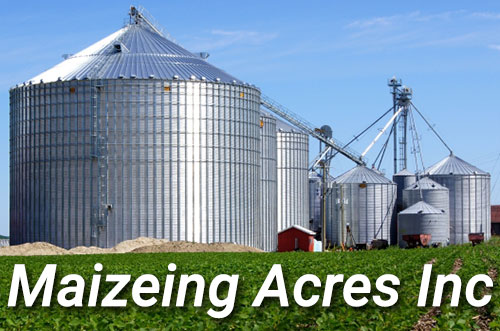 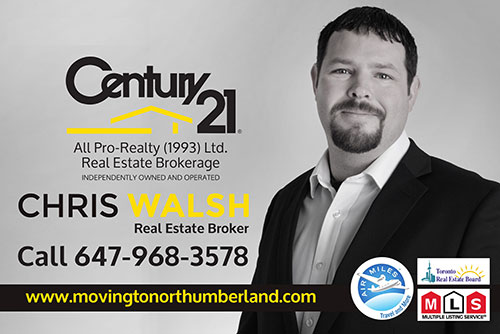 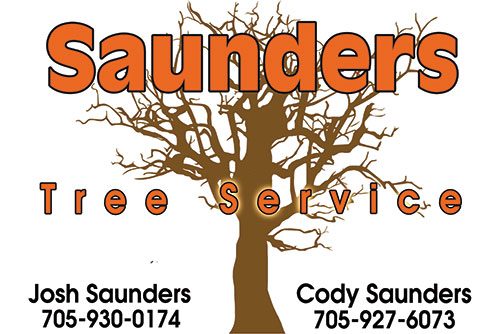 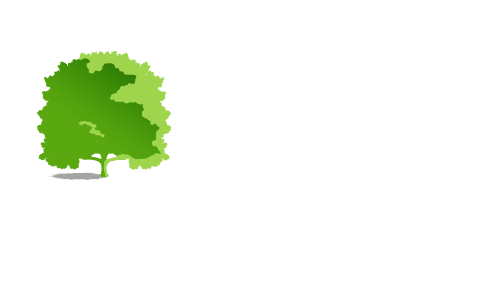 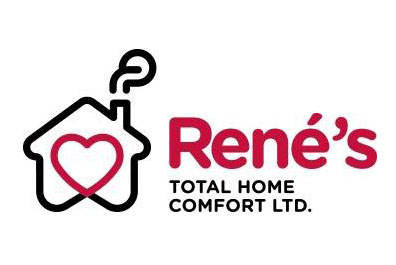 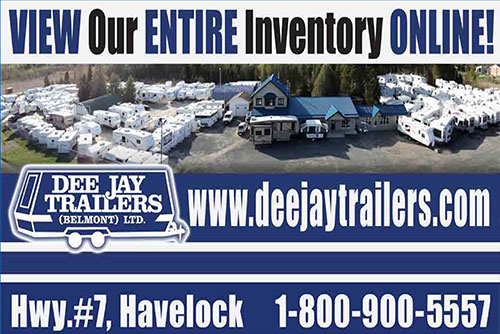 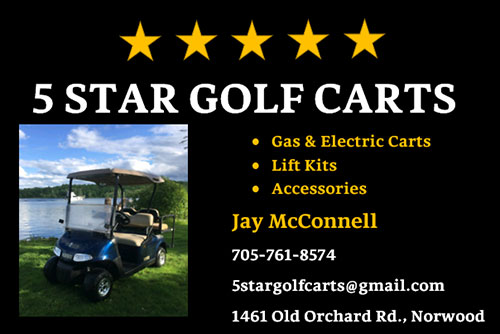